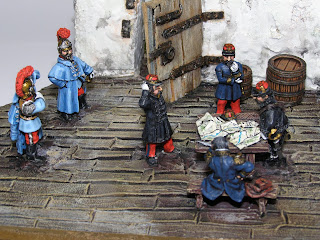 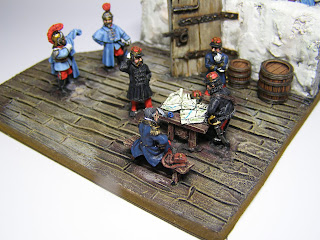 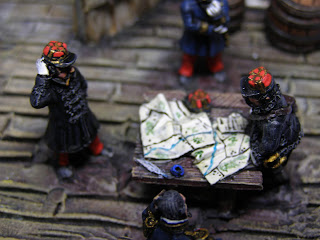 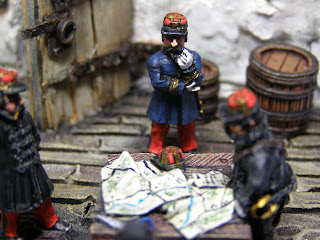 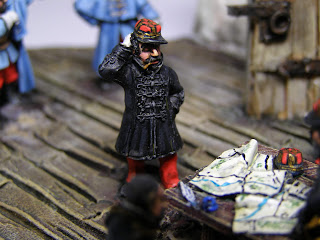 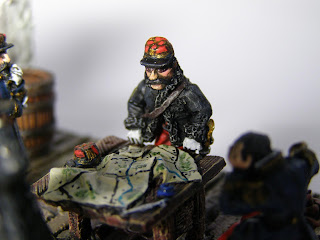 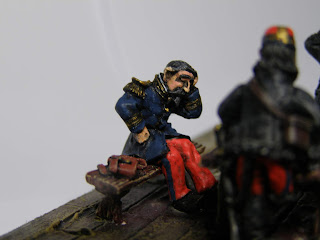 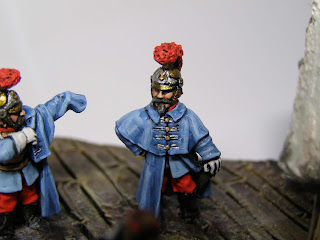 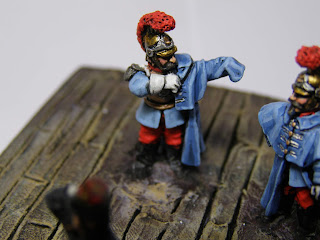 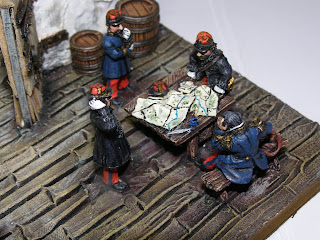 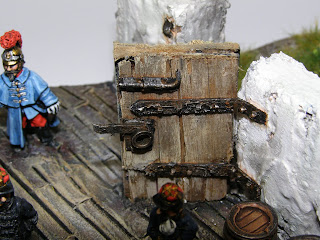 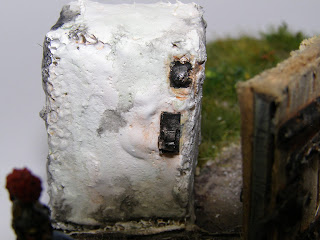 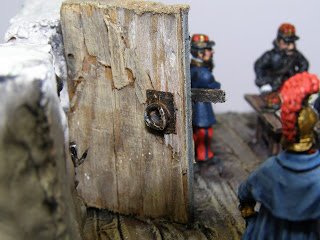 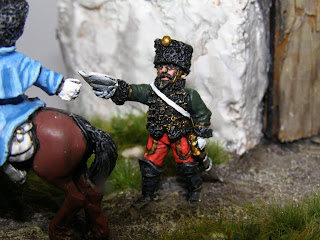 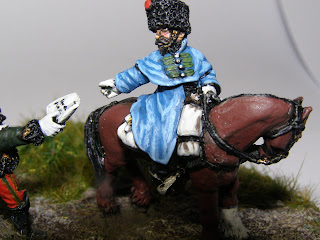 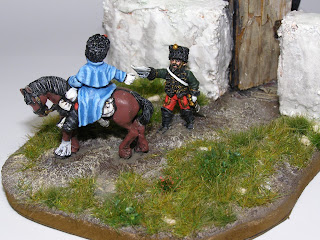 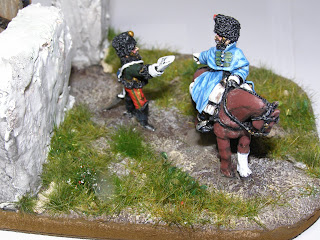 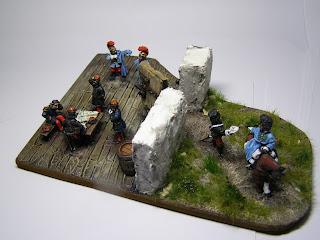 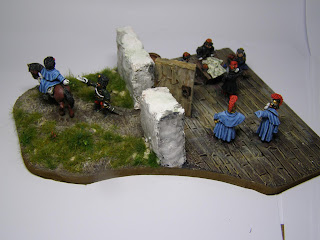 Next on the painting table... I have no idea!  I have so many plans and wishes, it could literally be anything!
Posted by Jason at 00:43 18 comments: