Wars of the Roses - Light Cavalry 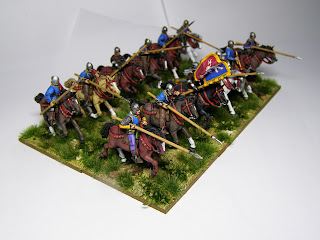 After yet another blogging absence I return but this time with the light cavalry of Edward IV ready to take to the field. These fellows are from the plastic boxed range produced by Perry Miniatures. 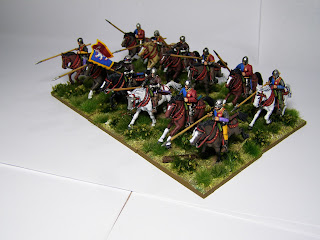 These are again another set that I really enjoyed putting together and looked forward to painting. I opted for the livery of Edward, which necessitated applying a yellow edging which added a good bit of time to the painting process, but really makes the livery jacket stand out. 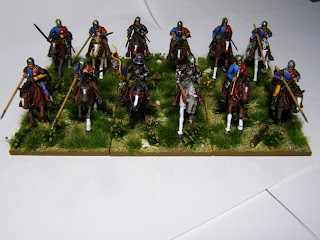 I made good use of the Citadel Six livery badges and flag sets. I'm getting used to applying the decals/transfers now and find they give little trouble (as long as decal softener is used as per the instructions). 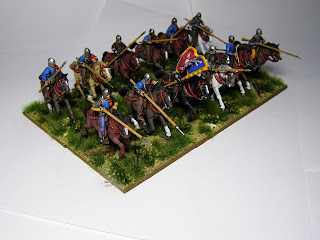 I was tempted to build them as mounted hobilars with bows but I really wanted troops I could use for Tewkesbury and similar actions where light cavalry could be used decisively. I tend to interpret the 'spears' in the woods at Tewkesbury as mounted light cavalry - it seems more believable for a relatively small force to make such a big impact on the battle if they had some horsepower and mobility. 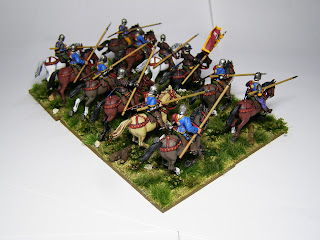 I have intentionally lowered some of the lance tips to infantryman level. Combat against foot troops and pursuit of the same probably being the most likely role rather than mixing it with mounted heavies in plate armour. 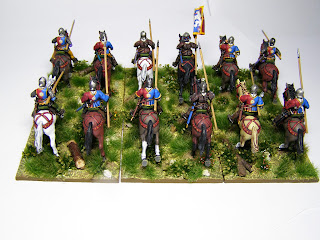 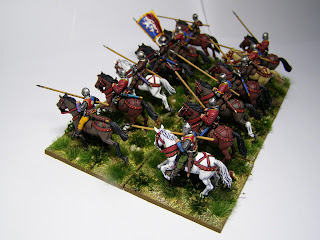 Even though I have been absent from blogging, I have made some progress with other projects and got several excellent games in. Summer is always really busy for me with as much time spent outside on the ranges as possible and making black powder smoke with my muskets. I also spent time with my crossbow at the range between painting sessions of these troops - I think I was suitably inspired and with a medieval mind!  Crossbow shooting in good company on a fine summers morning has a lot to recommend for it.  More photos of recent projects to follow in due course! 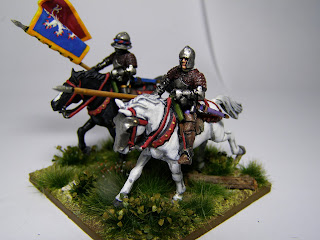 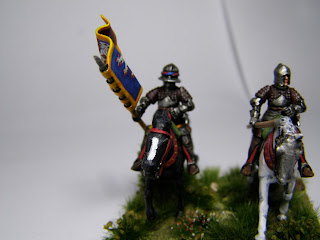 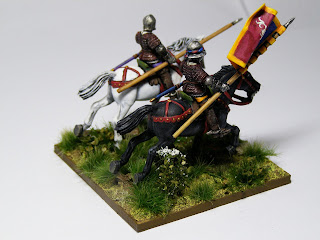 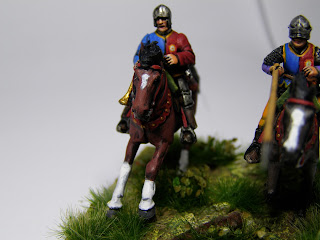 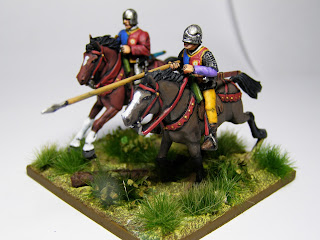 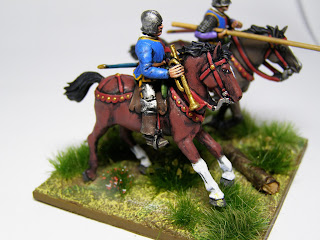 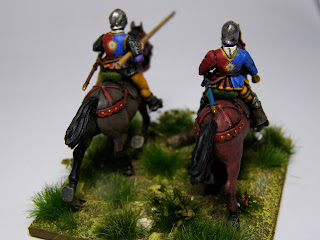 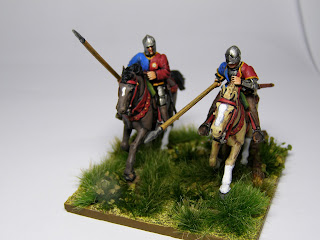 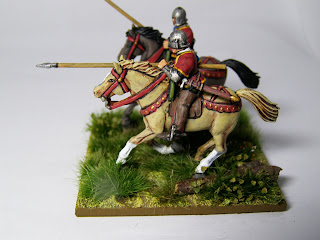 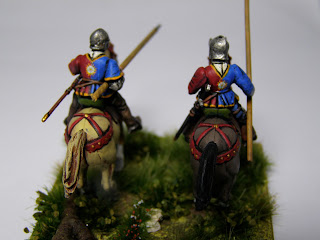 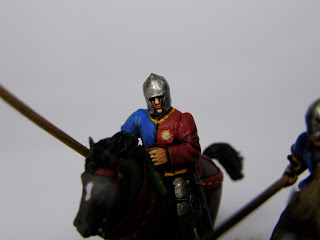 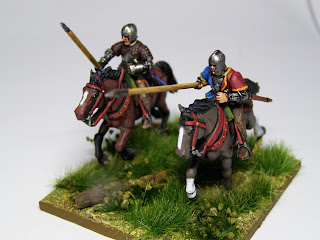 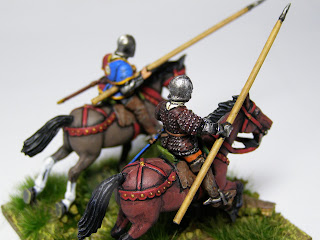 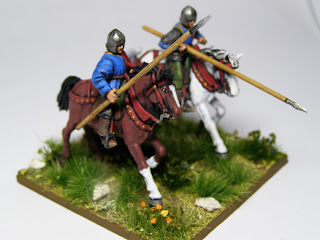 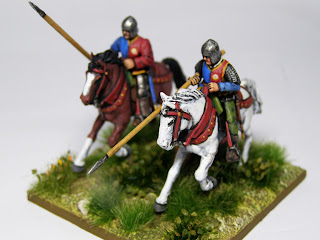 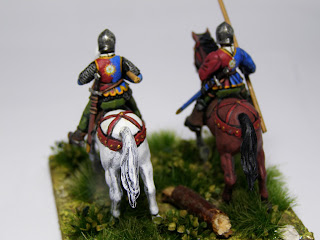 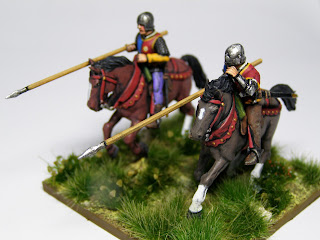 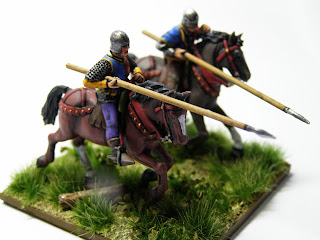 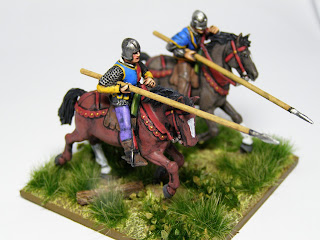 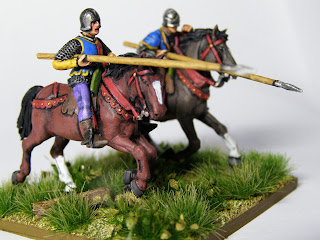 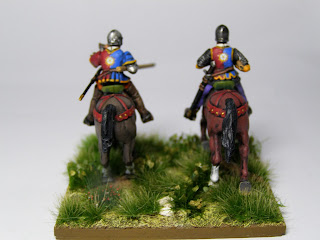